The man fatally shot during the Friday, December 2nd attempted armed robbery at Simmons Bank is believed to be the “Camo Cowboy” who robbed the same location in 2012.

“There is evidence leading us to conclude he’s the same person,” Police Chief Kirk Lane said. “We are waiting on forensic evidence to hopefully confirm.”

At approximately 2:42 p.m. December 2nd, officers with the Benton Police Department responded to 1323 Military Road for a report of a robbery. A man, later identified as 58-year-old Joseph Edward Turner Jr. of Grant County, entered Simmons Bank brandishing a handgun. Off-duty Benton Sgt. Ronald Davidson intervened in the attempted armed robbery and during the course of the altercation, Turner was shot. Turner was later pronounced deceased at a local hospital due to injuries from the shooting.

Information and evidence of this recent robbery case points to the robbery of the same location more than four years prior. On July 18, 2012, a white man, about 5’6″ or 5’7″ tall wearing a full length “woodland style” camouflage jacket, digi-cam style pants, leather gloves, a black cowboy hat, and sunglasses entered the bank (then operating as Metropolitan National Bank) brandishing a pistol. After receiving an undisclosed amount of money, the Camo Cowboy fled on foot.

If forensic evidence confirms it’s the same robber as the recent bank robbery case, it will bring closure to all outstanding unsolved bank robberies in Benton. The Benton Police Department is the lead agency for the ongoing investigation, with assistance from the FBI.

Anyone with information about this incident is encouraged to contact the Benton Police Department at 501-778-1171 or 501-315-TIPS. Individuals also may send us an anonymous crime tip about this incident to CRIMES (274637) with the keyword BNPD in the body of the text or go to www.crimereports.com to leave a tip. A crime tip can also be submitted via the official Benton Police Department app found on ITunes and Google Play. 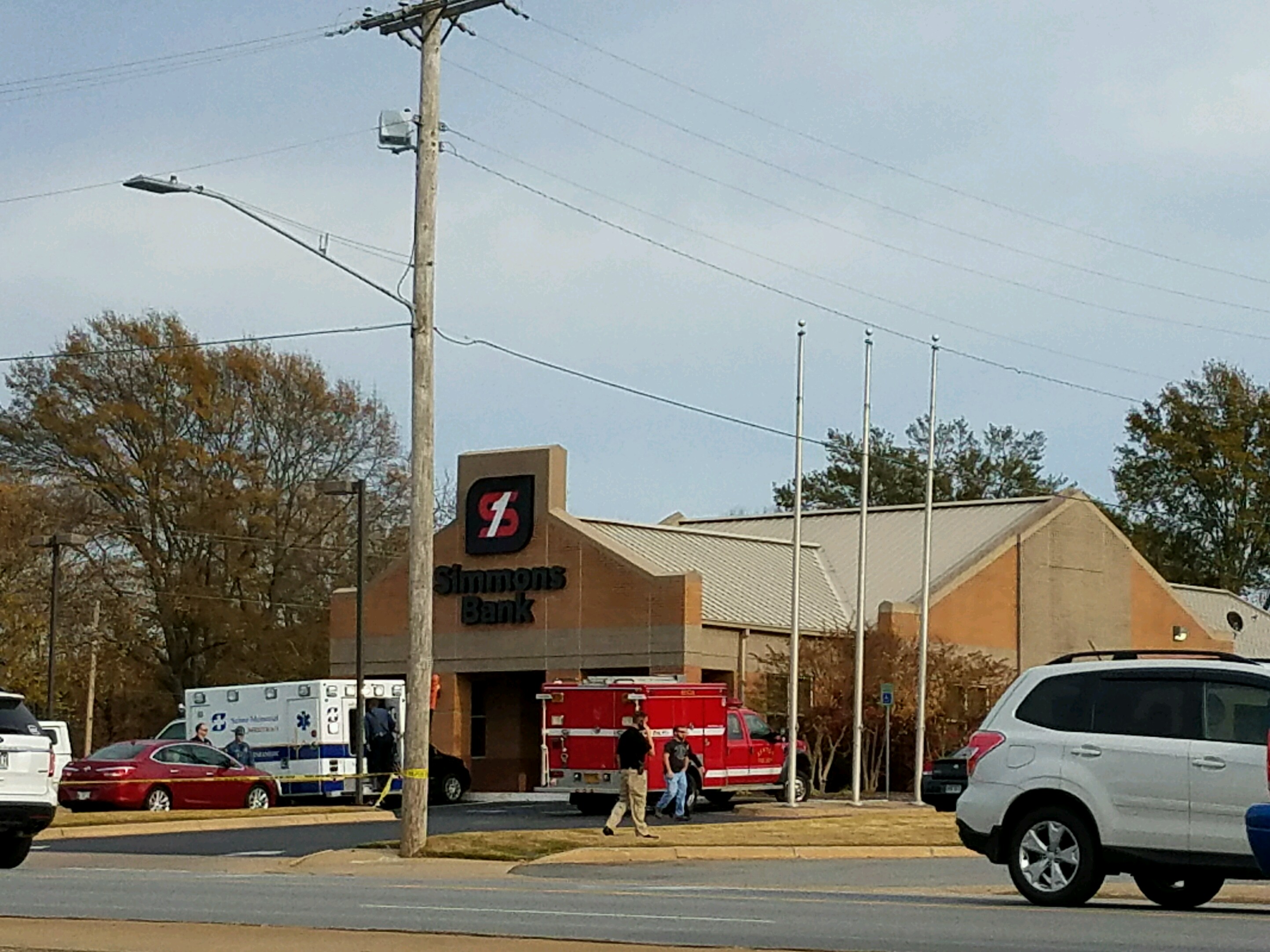