The Benton Police Department (BNPD) announces a plan to provide their officers with Naloxone kits. Naloxone is a medication used to reverse the effects of opioids especially in overdose. The BNPD is the first agency in the state to produce a Naloxone Training video for officers, and the video has been certified through the Arkansas Commission on Law Enforcement Standards and Training.

“When Police Chief Kirk Lane approached us with his plan to equip his officers with Naloxone kits, we recognized that we could help the Benton community and that this was an opportunity to raise awareness,” said Jeff Foreman, RPh, president of Smith Drug Company. “We are happy to provide these kits, knowing they will save lives, and we are proud to continue our support of law enforcement agencies.

The Arkansas legislature passed the Joshua Ashley-Pauley Act (Good Samaritan Law) in 2015 that provides immunity from arrest, charge and prosecution for people who seek medical assistance for drug overdose victims. The legislature also passed the Naloxone Access Act in 2015 that provides immunity to first responders from civil liability, criminal liability, or professional sanctions for prescribing, dispensing, and administering Naloxone and other opioid antagonists if he or she is acting in good faith.

There is no evidence that first responder use of Naloxone to revive people experiencing an opioid overdose encourages or enables drug addiction. There are no negative effects on an individual who receives Naloxone but is determined to not have opioids in their body.

*This report includes information provided by the Bureau of Justice Assistance and the National Institute on Drug Abuse. 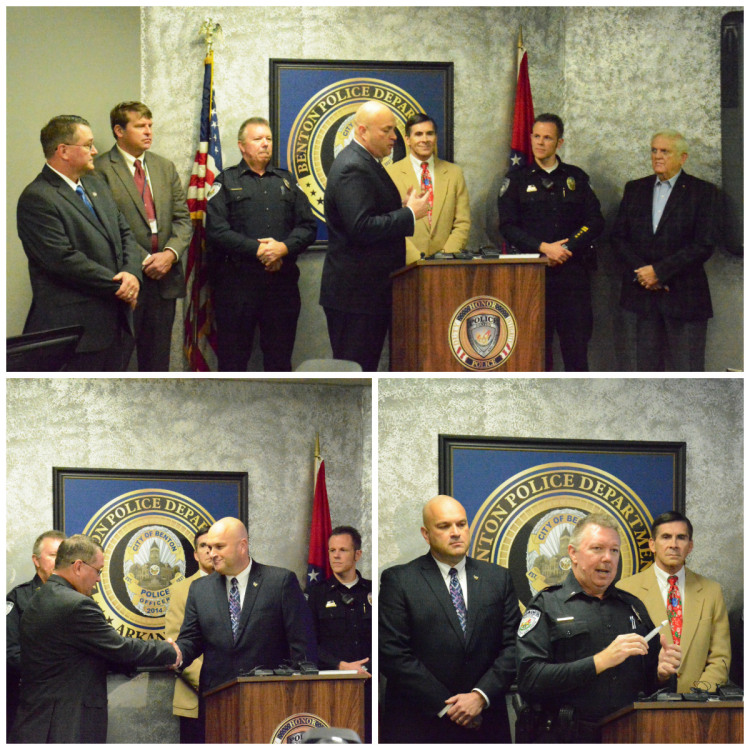