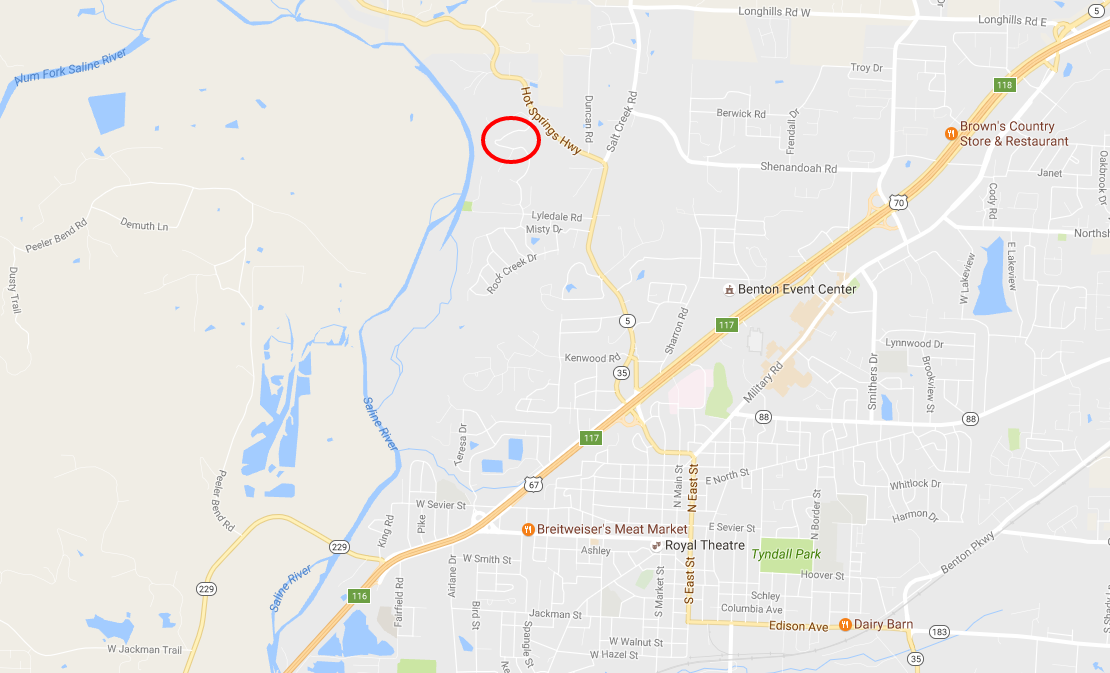 At approximately 11:44 a.m. Monday, October 17, 2016, officers responded to the 1200 block of River Oaks for a report of a family disturbance with a 17-year-old juvenile possessing a handgun. Upon arrival, officers were told the 17-year-old suspect had fled into a wooded area near the home.

Multiple officers searched the area for a welfare concern of the suspect, who was later located in the wooded area. After failing to comply with officer commands to drop the weapon, the suspect pointed the handgun toward an officer, which resulted in shots being fired by the officer. The suspect was pronounced deceased at the scene.

A handgun that was in the suspect’s possession during the incident was located at the scene. Under Departmental policy, the officer involved has been placed on administrative leave pending the outcome of the investigation. This is an ongoing investigation and additional details will be made available as it progresses.

Anyone with information about this incident is encouraged to contact the Benton Police Department at 501-778-1171 or 501-315-TIPS. Individuals also may send us an anonymous crime tip about this incident to CRIMES (274637) with the keyword BNPD in the body of the text or go to www.crimereports.com to leave a tip. A crime tip can also be submitted via the official Benton Police Department app found on iTunes and Google Play.