I was wondering about this restaurant in downtown Benton since we reported about a month ago that it will be opening at 120 North Market Street. Now we know the name of it will be Italy in Town. And we also know they have applied for a beer and wine permit. More news when we hear about their plans for opening. 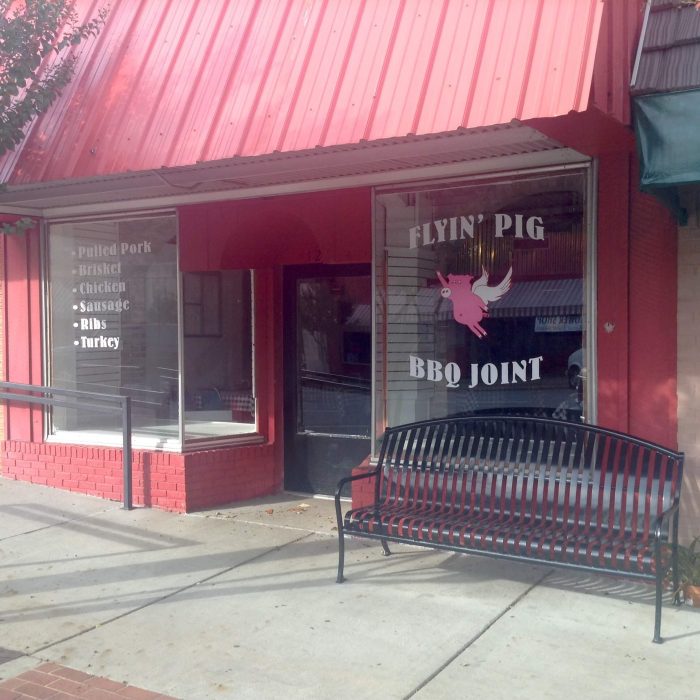 I keep driving by the place on Market Street, you know the place where Flyin’ Pig BBQ was? I keep seeing activity there, but I keep missing the actual people responsible. The storefront is in the same cluster of buildings with Paradise Pets, Shampoochie Dog Groooming, Relics Tattoo & Gallery and Rhea’s Mens Store. Click map below to enlarge. 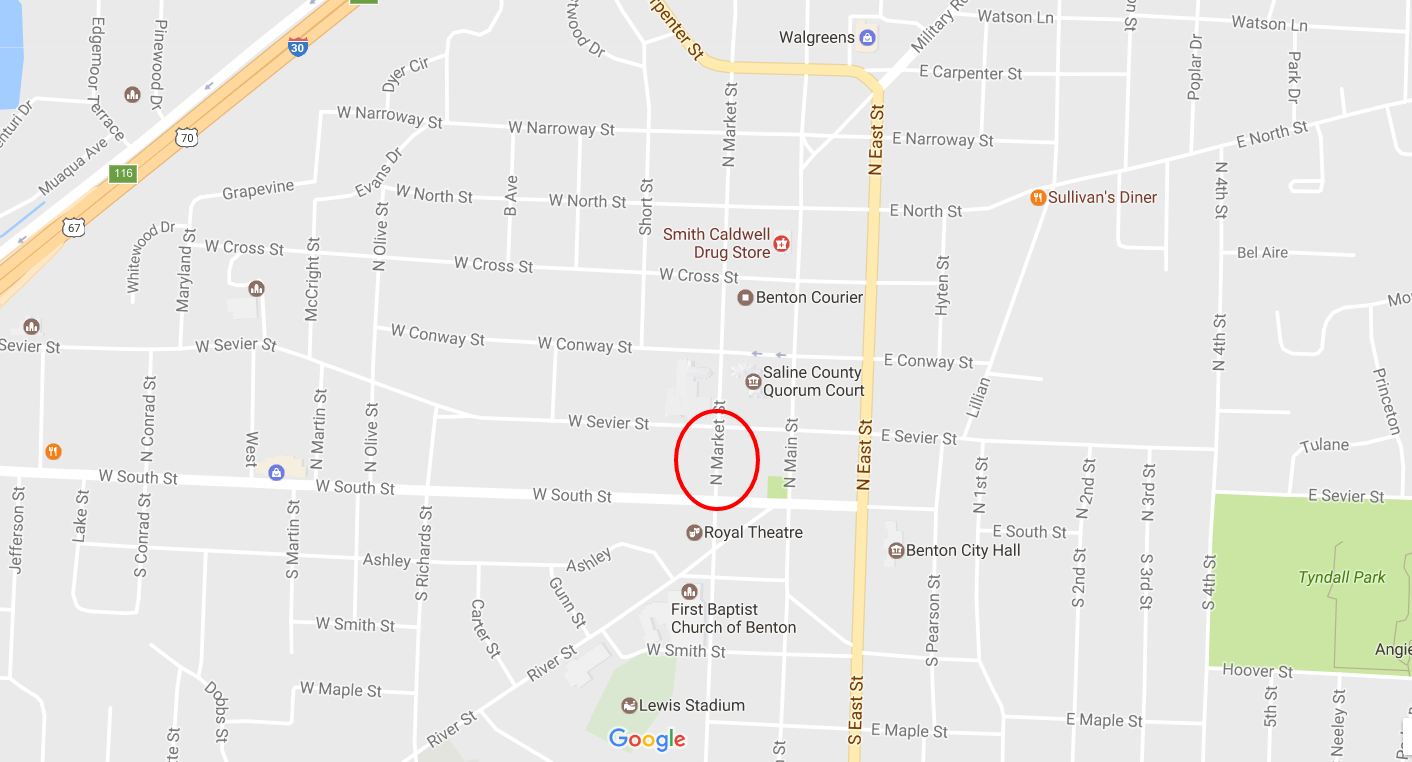 Although the owners have eluded me, others have spoken to them. Someone associated with another downtown business told me one of the owners is named Chico. She said he told her they would be open for supper. That would make them the only restaurant open downtown in the evening. In the course of that conversation, she learned that he hopes to open in May, but we don’t know the name of the place yet.

Another downtown merchant (yes, I was asking everyone) told me that they need a vent-a-hood and sprinklers. The last restaurant, Flyin’ Pig BBQ was making the food elsewhere, so it wasn’t necessary. Chico will open in May or later, after getting everything in order. They are also putting in new booths and floor tiles and spiffing the place up in general. I can’t wait for more info and I especially can’t wait to try the food.

More news when I get it.