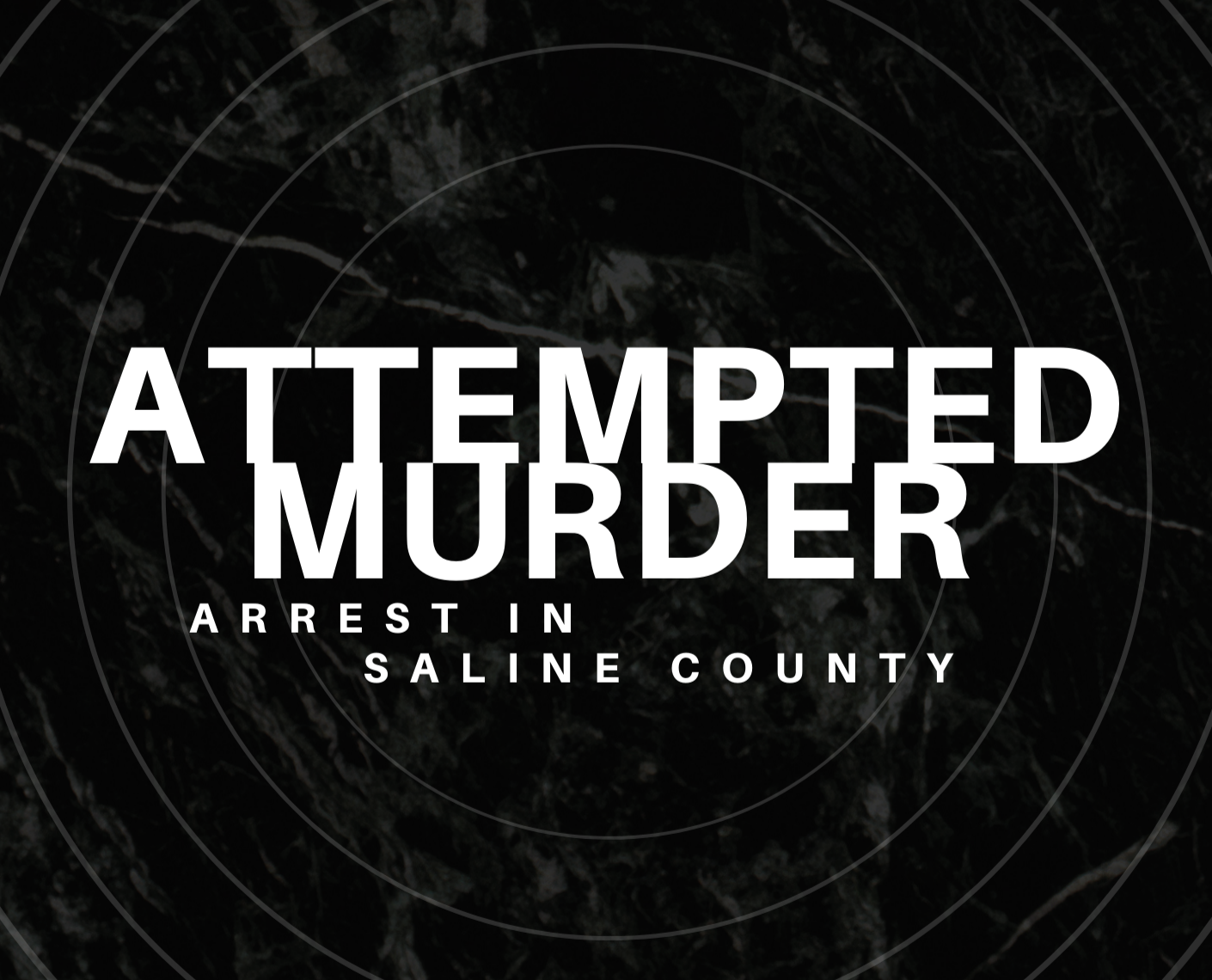 The area of the shooting was Germania Rd in the south part of Alexander, outside the city limits.

A male teen turned himself in to law enforcement on charges of attempted murder, according to the Saline County Sheriff’s Office (SCSO).

On Friday, October 6th DeShon Austin Alexander, age 18, of Monticello, Arkansas, was allegedly involved in a drive-by shooting with two other people, one of which was a minor, age 17.

A statement from SCSO said Alexander was named as one who shot at a vehicle and a warrant was obtained but he fled to Monticello. On Monday, October 18th he called SCSO to ask if he was a suspect in the shooting. His mother subsequently called and said she would bring him to the SCSO.

A Deputy read Alexander his Miranda Rights and then he confessed to being one of the shooters. Detectives are in the process of getting a warrants for the other shooter and subjects involved.

The SCSO stated this should be a warning to others that Law Enforcement in Saline County will investigate any gun crimes and you will be arrested and charged accordingly.