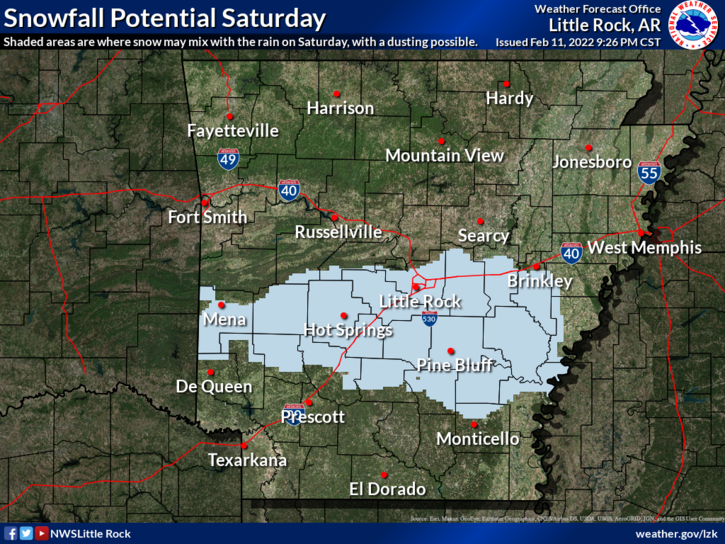 Are you freaking kidding me? No I’m freaking not. We might actually get snow Saturday. ❄️

The National Weather Service in Little Rock has issued a Hazardous Weather Outlook Statement for a Large Part of Arkansas. 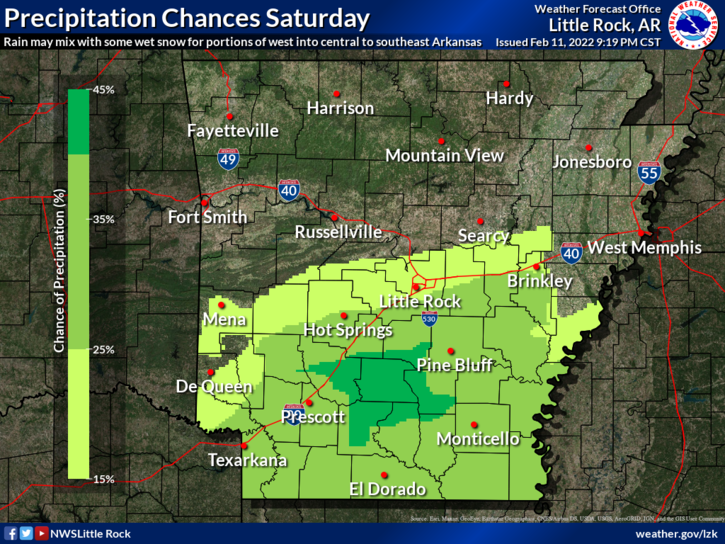 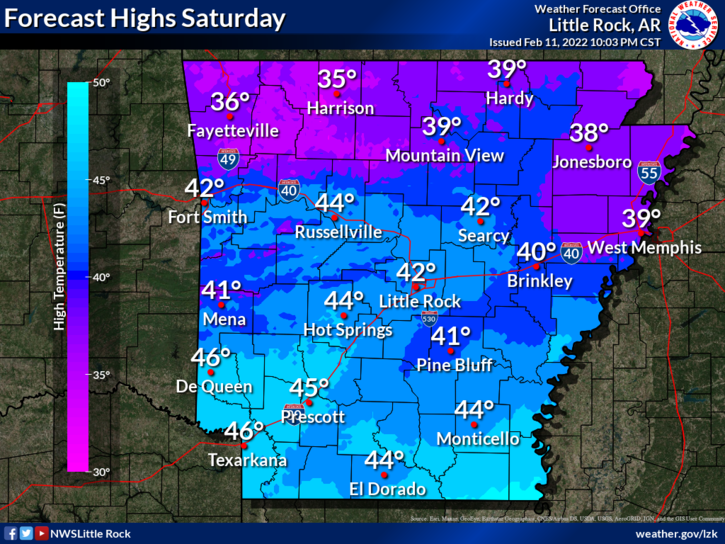 Some snow may mix with the light rain on Saturday across portions of western into central and southeast Arkansas. Temperatures near the surface should remain above freezing… with little to no accumulations expected at this time.

A powerful storm system will approach Arkansas from the Southern Plains late Wednesday night into Thursday. A few strong to severe storms will be possible on Thursday along and ahead of an advancing cold front. All modes of severe weather will be possible. Stay tuned for the latest details. 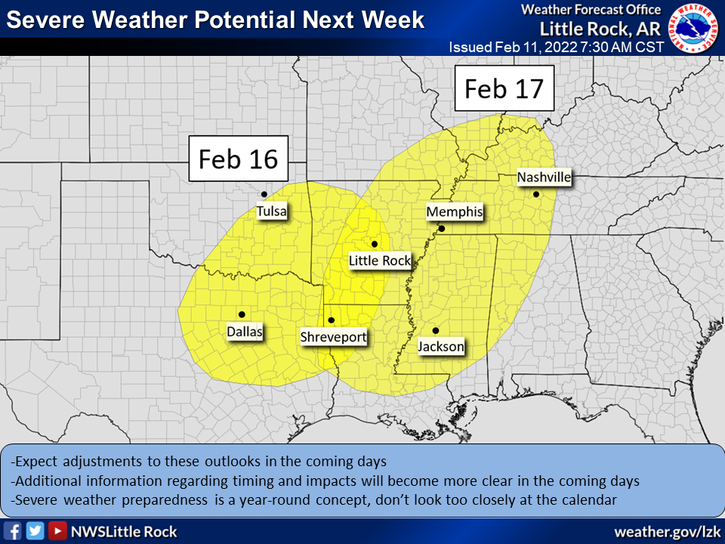