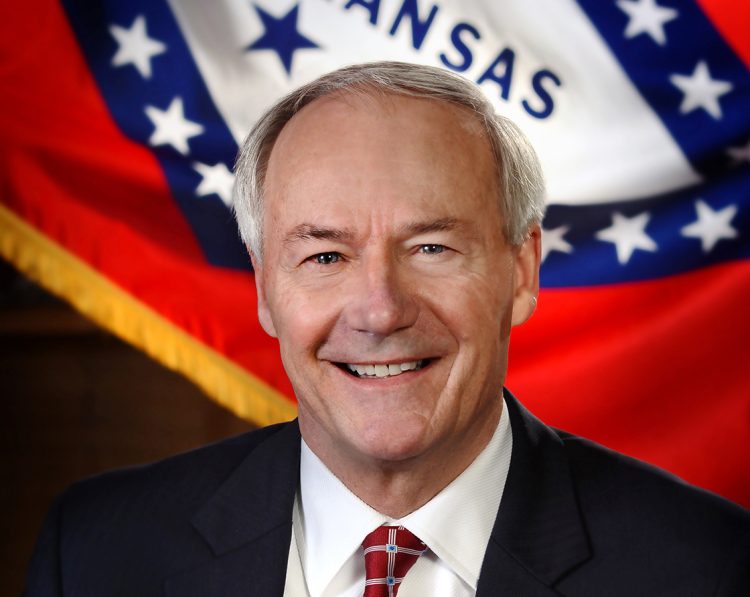 Today I’d like to talk about the excellent position our state is in to provide additional financial relief for Arkansans.

In December, we cut nearly $500 million in taxes which was the largest tax cut in Arkansas history. This gave the people of Arkansas some financial relief and continued my promise of cutting taxes for everyone.

But as the cost of living continues to go up, Arkansans need more money in their pockets now. Because of the work we have done to be more efficient in state government, we have created a record surplus in the last fiscal year, and it is clear the state is collecting more than it needs. This gives us the ability to provide financial relief in a time when Arkansans need it most.

Just eight months later, I have signed into law an acceleration of the historic December cuts while also signing into law funding for a new grant program to help schools better protect our children.

With the support of the Arkansas General Assembly, we have been able to lower the individual tax rate to 4.9%, which will save taxpayers a total of $295 million just this year. In 1929, the state income tax was at 5.0%. In 2014, the state income tax was at its highest level at 7%, but our reserves were empty. Less than eight years later, we will have the lowest income tax in state history since its creation, all while having more than $2 billion in state reserves. We also created a $150 nonrefundable tax credit for low- and middle-income Arkansans, saving taxpayers another $156 million this year.

This means the total individual tax relief this year alone is more than $400 million.

My other goal for this special session was to ensure our children are protected in their schools. When parents drop their children off at school, they want to have confidence their children are going to be safe. I proposed we transfer $50 million from the state surplus for the purpose of a school safety grant program. The General Assembly concurred with this plan.

At the beginning of the month, the Arkansas School Safety Commission presented an interim report to me highlighting recommendations for schools to ensure the best protections for our children.

With this grant program, we can provide funding for school districts to increase security measures on their campuses. This will benefit all schools, but especially those who need the most help meeting the recommendations.

I applaud the work of the General Assembly for putting more money back into the pockets of Arkansans and for ensuring schools have the proper resources to keep our children safe.

Governor Asa Hutchinson on Wednesday reacted to the record state surplus and announced his intent to call an Extraordinary Session of the Arkansas General Assembly the week of August 8, 2022.

“June revenue collection was more than $150 million above forecast, leaving a net surplus for the year in excess of $1.6 billion for the fiscal year. This represents the largest surplus in Arkansas history and demonstrates the state is collecting too much in tax revenue. Our collections are above last year, despite the tax reductions enacted last year. This growth is attributable to the state’s dynamic job creation coming out of the pandemic and increased consumer buying power.

Hutchinson: Taxpayers deserve a portion of the over $1B state revenue surplus 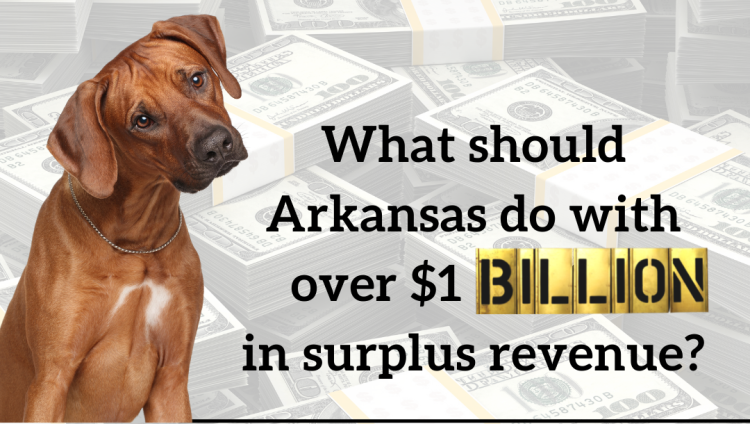 In the history of forever in Arkansas, April 2022 broke the record for the largest.

“First, the state’s economy is booming, and the higher prices of consumer goods have increased the states revenue more than expected. Second, the national economic outlook has significant uncertainty, and there is a need for caution as we look at options for the end of the year surplus.

See the reports embedded below. 👇

“Third, the taxpayers need and deserve at least a portion of the surplus to be returned to them because the state should not be generating this large of a surplus.

“As to the likelihood of a special session, the revenue report increases the possibility of one, but it is too early to make that decision. I do not anticipate calling a special session before June 30, 2022.

“As to the need for a session because of the anticipated Supreme Court ruling on the Mississippi abortion case, it will be necessary to wait for the final ruling to know whether additional legislation will be needed. The draft decision leaked to the media would not require new laws to be passed since Arkansas has a ‘trigger’ law that would ban abortions except to save the life of the mother if Roe v. Wade is reversed.”

View the revenue reports below for the Month of April and Year-to-Date: