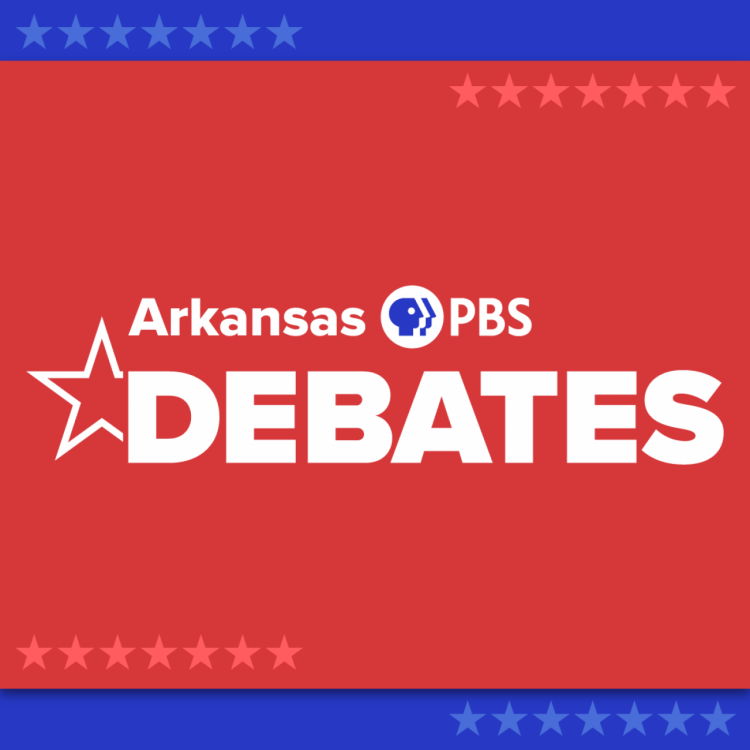 Debates set for Oct. 17-21 to include governor’s race. See the full schedule below.

Watch Arkansas candidates debate in October as they vie for State and Federal offices.  The panels will consist of 24 candidates in 9 races on the Arkansas PBS series, “Election 2022: Arkansas PBS Debates.”

There are two ways to watch – on YouTube at THIS LINK and on television wherever you find Arkansas PBS. The debates will be live daily, from October 17th through the 21st. They will also be rebroadcast during primetime, beginning October 17th. See the full schedule below. 👇

All debates will be held at the Donald W. Reynolds Performance Hall, 223 Beatrice Powell St., on the University of Central Arkansas campus in Conway. Admission is free, and the public is invited. Seating is available on a first come, first served basis. Doors will open one hour prior to taping times. More information is available at myarpbs.org/elections.

The following candidates have committed to participating in Arkansas PBS’s debates, set to livestream and air at the times noted:

In addition to live broadcasts, the debates will repeat during primetime:

Debates will repeat Sunday, Nov. 6, from 9 a.m. to 6 p.m. Additional information is available at myarpbs.org/elections.