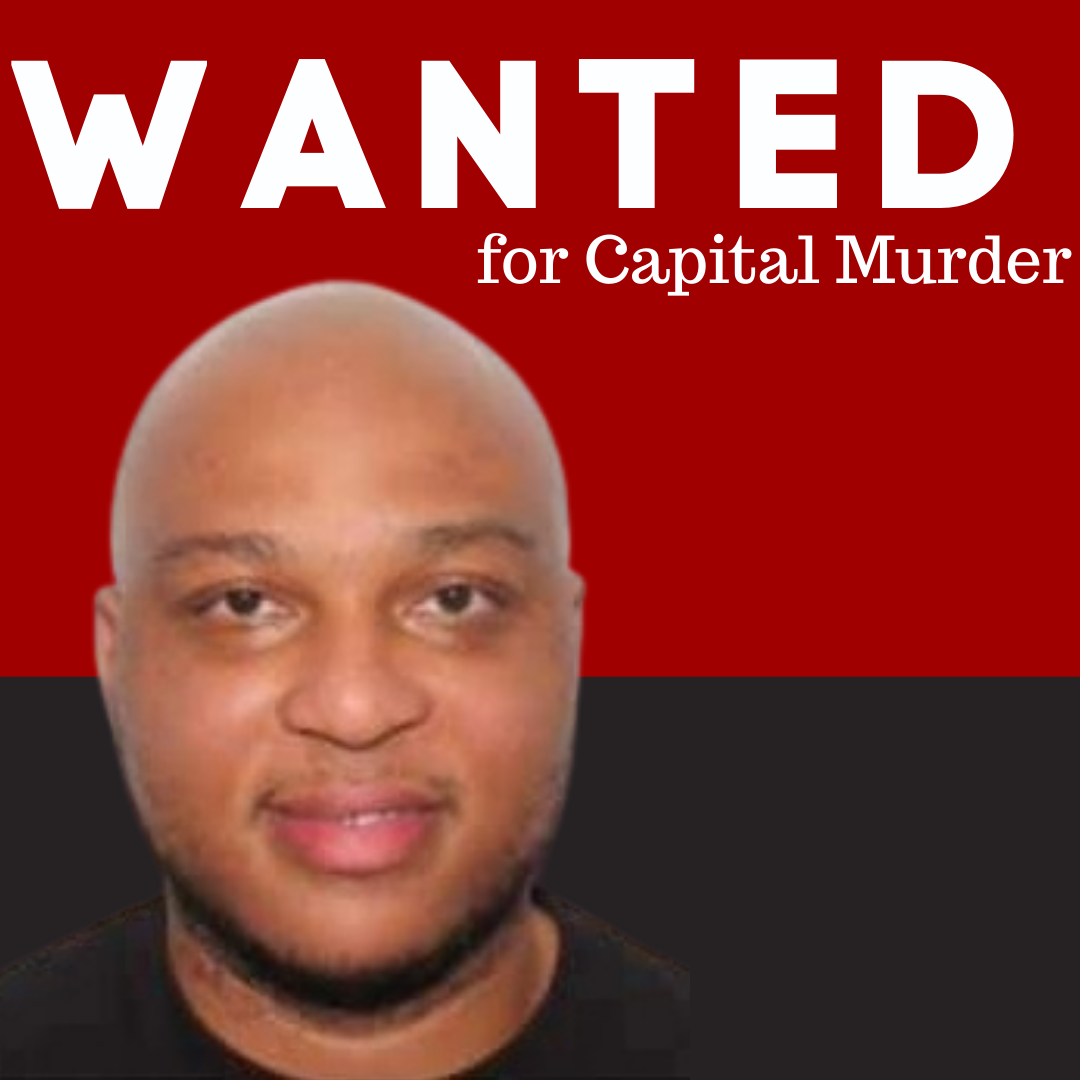 Termaine Anderson is now in custody.

The Benton Police Department is looking for a suspect wanted for Capital Murder. Termaine Antwone Anderson a.k.a. “T-Man” is wanted for the Capital Murder of Ryan Keith Montgomery on or about August 10, 2021. Anderson was seen driving a silver Honda Accord which has since been found burned, as he picked up Montgomery in the area of 32nd and Potter Streets in Little Rock at 8pm on that date. Anderson has a prior murder conviction, several connections to armed criminal activities, and should be considered attended and dangerous. If you have any information on the whereabouts of this subject, call Benton Police at 501-776-5947.