Pictured above is a newly constructed sparkling baby giant called River Center at Riverside Park in Benton, poised to open to the public in April. But it was a long time coming. Here’s some brief background, some accompanying photos, documents and videos, and then at the end of this is a video tour of the new park and some more photos.

In the center of Arkansas, nestled next to the winding Saline River off Interstate 30’s exit 116, there stood a small community airport just about ten years ago. Those ten years have made all the difference for this piece of land. The airplanes all left the hangar after a new, larger location was found to build the Saline County Regional Airport off Reynolds Road. People began to wonder what would happen with the old property. In January 2009, a group of racing enthusiasts wanted to make it into a drag strip park. Whether for noise or liability or nay-saying neighbors, that idea was a no-go.

In August 2010, the City of Benton set their Advertising and Promotions Commission to the task of attempting a special election for a tax increase to fund something called The Fairplex, which would have been a convention center of sorts. The voters shot it down. 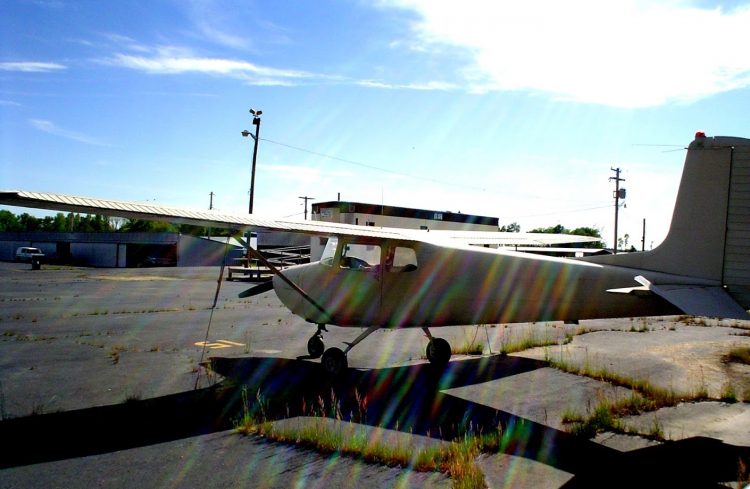 Small airplane in 2007 with the hangar at Watts Field, as it was called, in the background. Photo by Shelli Poole 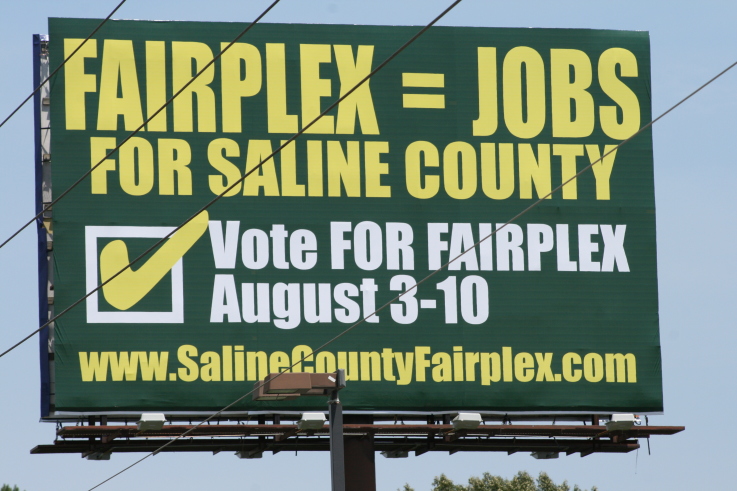 The Fairplex was a countywide effort, spearheaded by the Benton Advertising and Promotion Commission. It failed in election. The now defunct website description was: “Welcome to the Saline County Fairplex, in beautiful central Arkansas. The Saline County Fairplex is a unique facility designed to accomodate a wide variety of events, offering fresh state-of-the-art design, flexible spaces and the ability to host multiple events simultaneously. The Fairplex will have the ability to host a wide variety of events. Expect to see activity ranging from concerts and sporting events, to trade shows, expos, rodeos, to graduations and monster trucks. ” Most of the content is gone, but you can still see an archived copy of this at https://web.archive.org/web/20100806130736/http://www.salinecountyfairplex.com/. Photo by Shelli Poole

As I write this, David Mattingly is the Mayor of Benton. He had been a strong proponent for bringing the Fairplex to Saline County. See video here of Mattingly arguing for it at a Saline County Quorum Court meeting. He wasn’t Mayor at the time of that election, so he could only do so much. However he did run for office that year and won in a run-off election in November 2010. As a retired businessman and newly elected Mayor, Mattingly didn’t forget there was a need for something more in the county. Since he was now the top city employee, he set out to get it done in Benton. And along with many others helping him, he did.

In the video below, you’ll see the impressive recreation center that’s also capable of holding events for an audience of nearly 6,000. Mattingly gives a walking tour through the first floor of the vast structure at Riverside Park, including the lobby, the Senior Center, the gym with four basketball courts, the pools and concession area. Next, we go upstairs to see the walking/running track, the exercise rooms and the overlook to the gym and pools below. Lastly, Mattingly points out the south windows to the new Boys & Girls Club of Saline County, the soccer fields, baseball fields, dog park and miles of trails. Riverside Park is set to open on April 1, 2017. Click for more info on the grand opening ceremony. 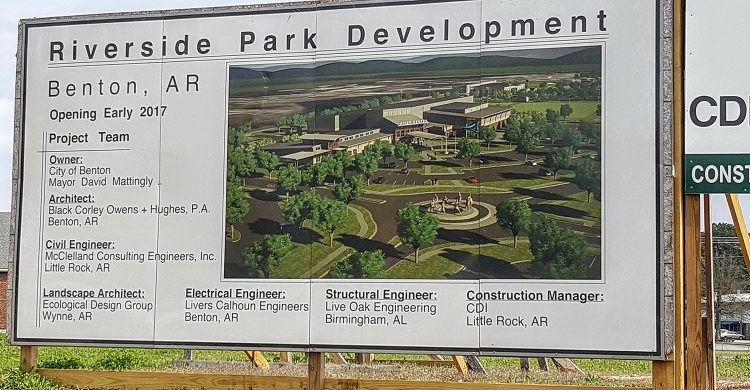 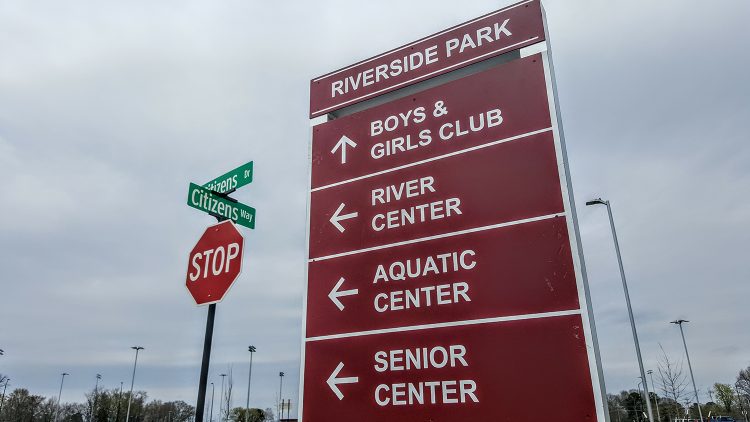 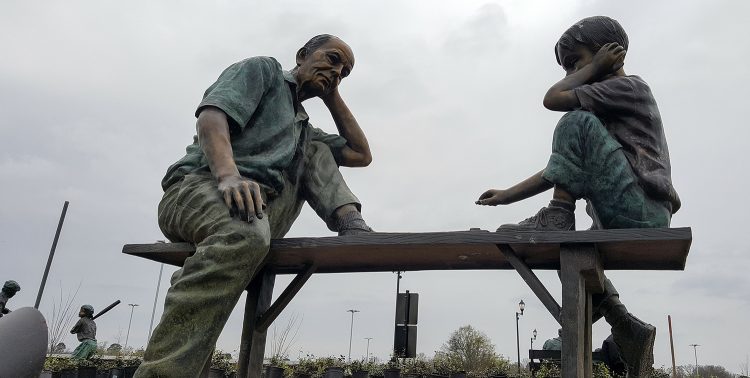 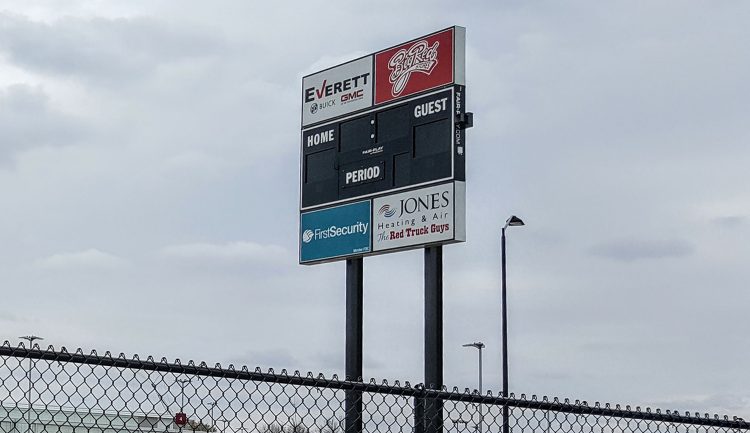 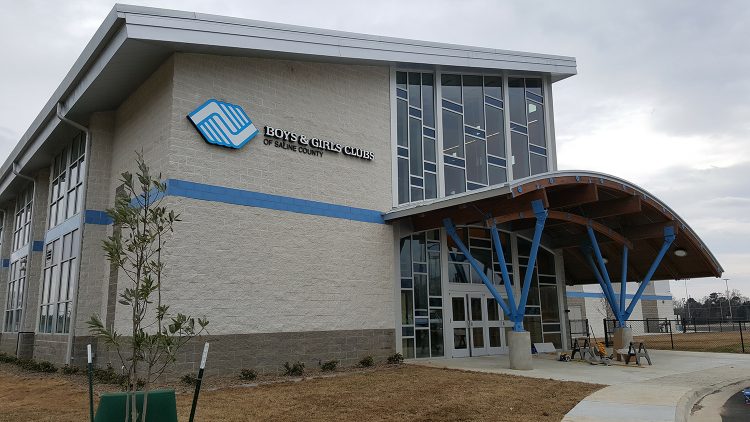 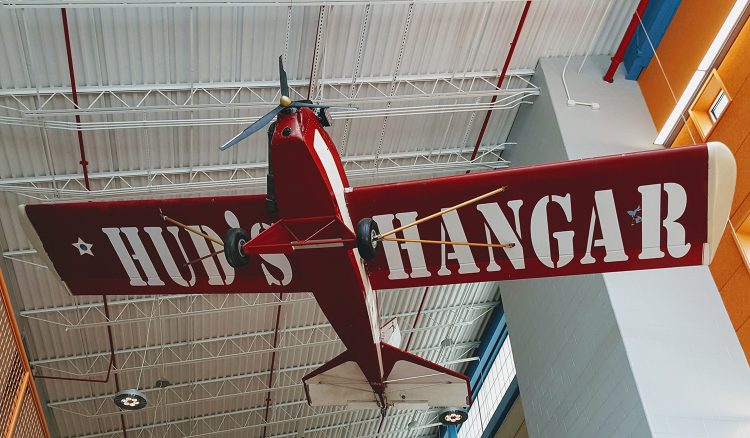