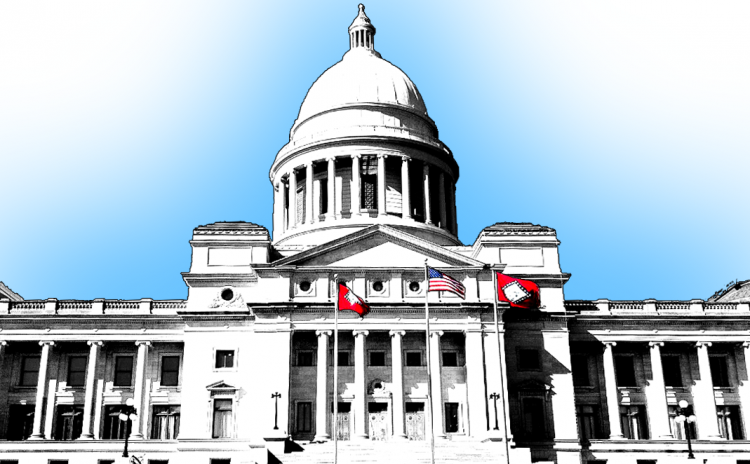 This new legislation would make social media sites, like Facebook, Twitter, YouTube, Instagram and others liable for damages when unfairly censoring or banning someone. The bill states that if these websites do not act in “good faith” they will have violated the Arkansas Deceptive Trade Practices Act (ADTPA) and can be held accountable by the Arkansas Attorney General’s Office.

“Cancel culture cannot become the norm in Arkansas, especially when our Freedom of Speech in rural America is in jeopardy,” said Attorney General Rutledge. “This legislation would allow everyone, no matter the circumstances to have an equal and fair opportunity to post online and if a social media giant does not comply, the company can be held accountable.”

AR Voices: Combating Cancel Culture and Protecting Freedom of Speech is aimed at protecting Arkansans from being unfairly subjected to the unilateral judgments of big tech companies to censor their free expression of ideas and freedom of speech on online platforms.

Section 230 of the Communications Decency Act gives websites the ability to regulate content from users on their platforms, so long as they act in good faith.

The statement from the Attorney General’s office says “The original intent of Section 230 was to empower parents to restrict their children’s access to objectionable or inappropriate online material and to ensure vigorous enforcement of Federal criminal laws to deter and punish trafficking in obscenity, stalking and harassment online.”

“Unfortunately, many platforms have expanded beyond the original intent of the law and try to use it as a shield from liability for banning ideas or speech in which they simply do not agree. This bill would allow Arkansas to hold social media giants accountable if they unfairly censor, delete or label speech, including religious or political language.”

In Arkansas, each violation of the Arkansas Deceptive Trade Practices Act could result in injunctions and civil penalties of up to $10,000.