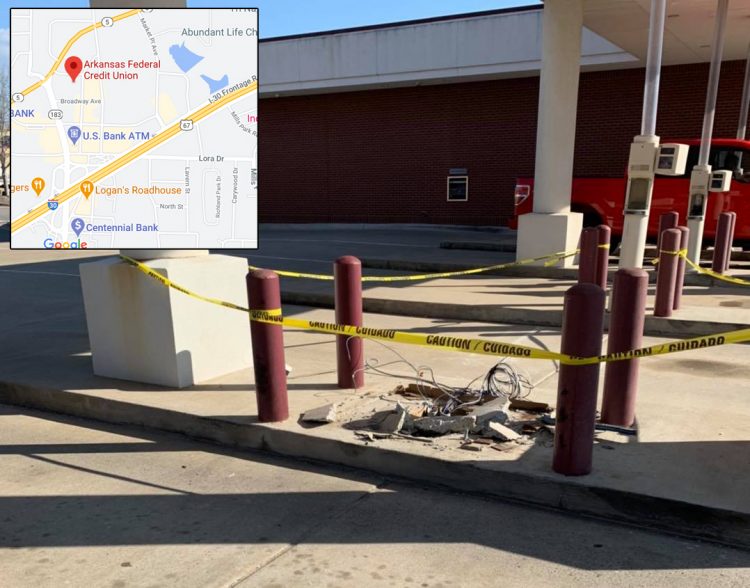 The Bryant Police Department is actively investigating an ATM theft after taking a call Friday morning from the Arkansas Federal Credit Union.

The ATM was stolen just after 5:00 a.m. when the suspect used a forklift to knock the ATM over, and then load it into the back of a dump truck that was also reported stolen earlier Friday morning from a construction area along Highway 5 North. The ATM was recovered later in the morning from a construction site off Hilldale Road and an undisclosed amount of money was taken from it. More information may be released as the investigation progresses.

This is an active investigation at this time and the Bryant Police Department is asking anyone with any information to please contact their Criminal Investigation Division at (501) 943-0943. 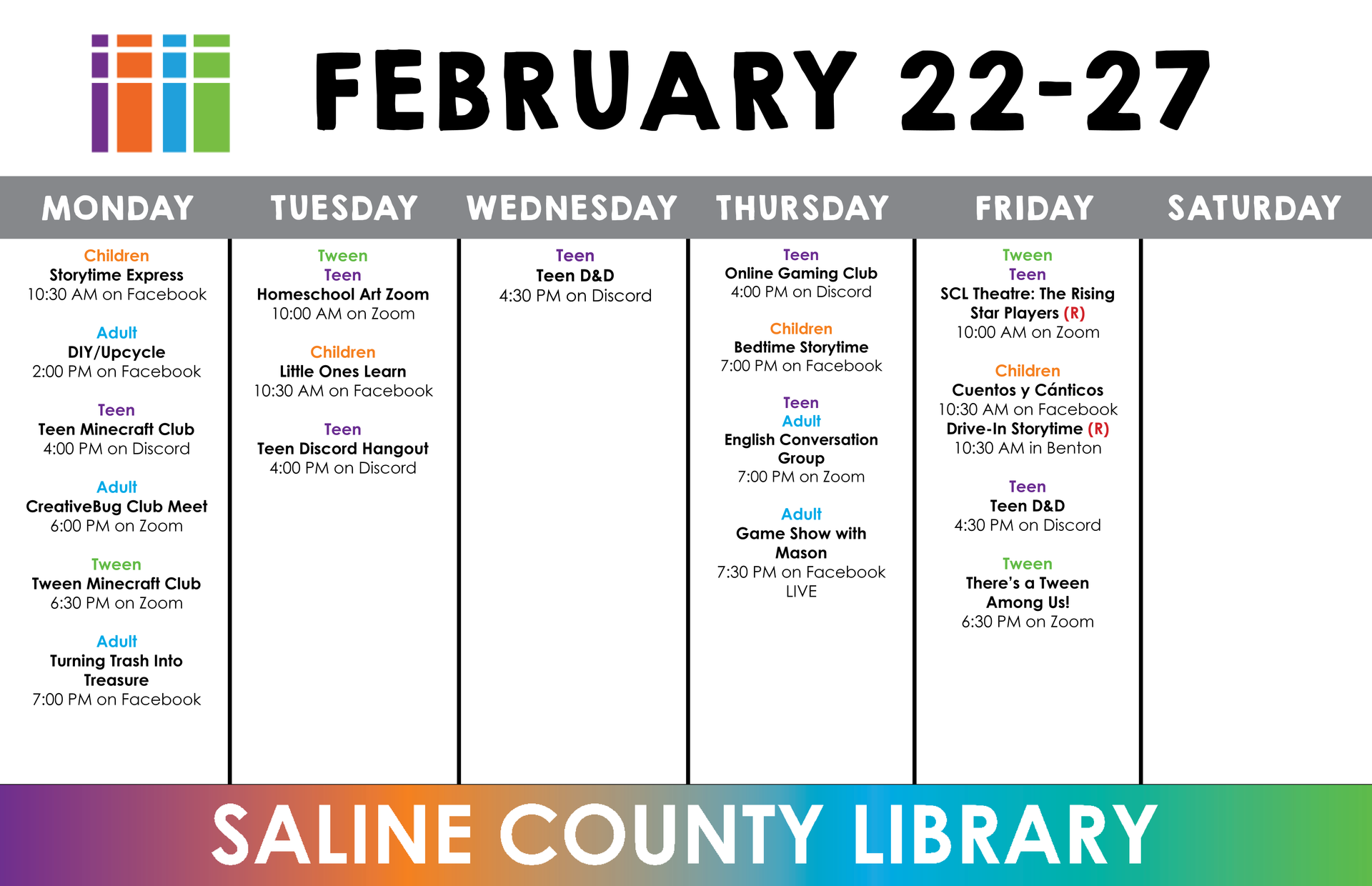 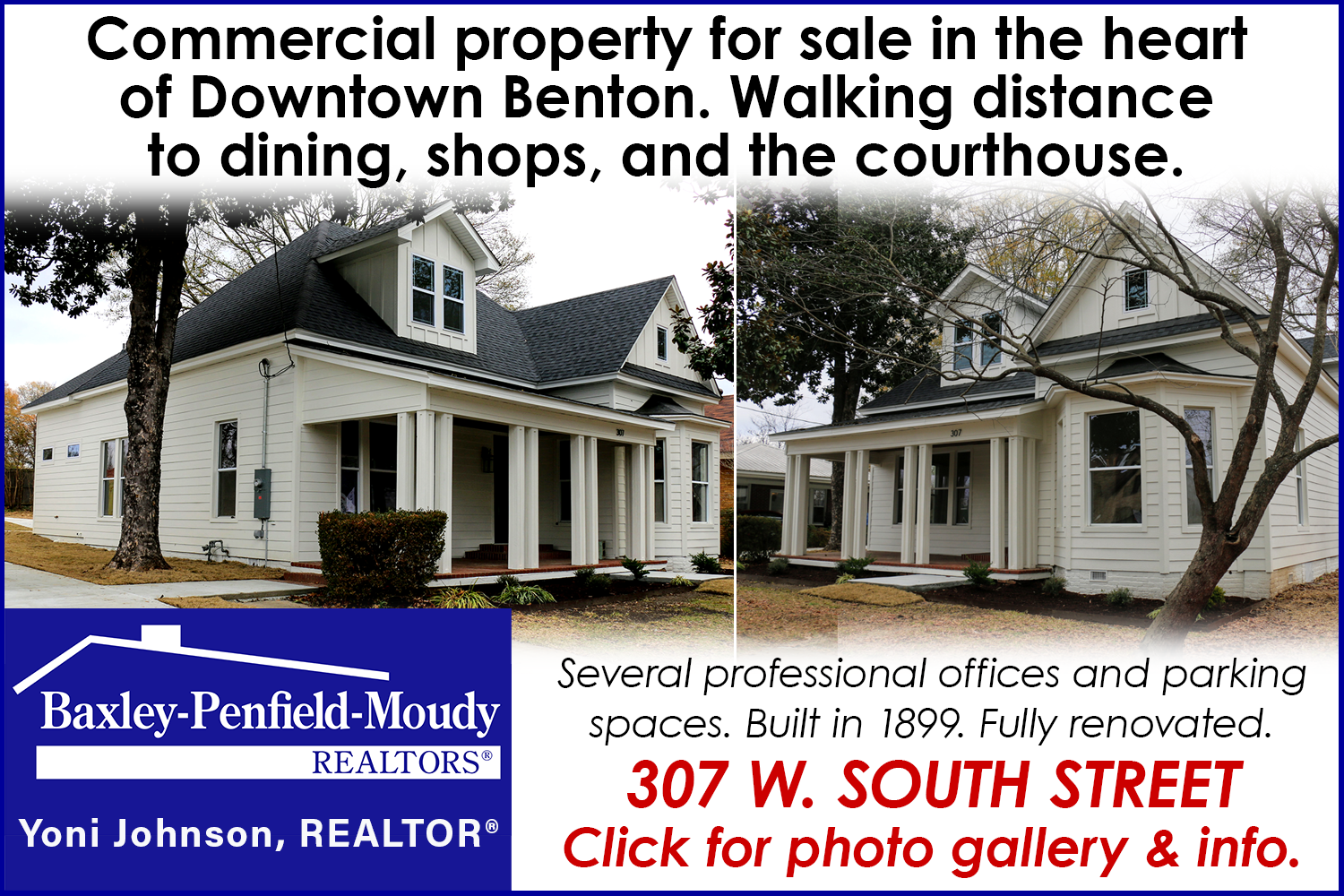