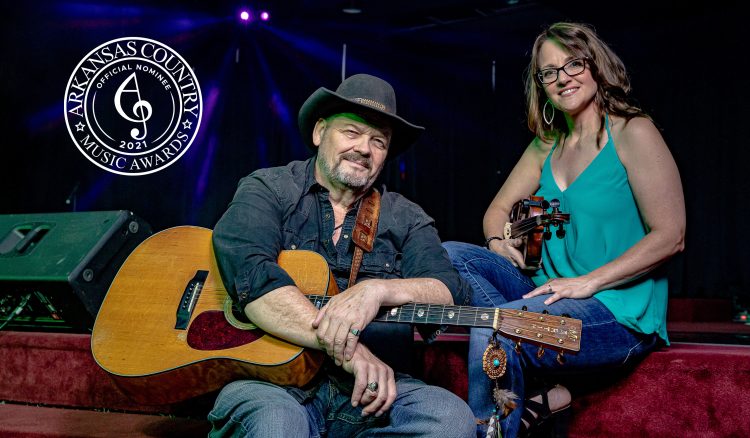 Casey Penn and Buddy Case are collectively a duo called Lee Street Lyrical and were nominated for Acoustic Act of the Year. They were also nominated for that award in 2019.

This year’s ACMAs are set to happen in person on Monday, June 7th at Reynolds Auditorium at University of Central Arkansas in Conway. Tickets for the June 7th event are not for sale yet. Statewide mandates will affect the final ticket offering, and this may restrict the number of tickets to be sold. More information to come.

Click to see all nominations for 2021 and previous years’ award recipients. You can also visit the page to vote for your favorite artists in each category until March 14th.

Lee Street Lyrical was founded in 2018 as an Americana/Country/Acoustic duo. See some of their music in the video below and follow them at Facebook.com/LeeStreetLyrical and CaseyPennMusic.com/Lee-Street-Lyrical.