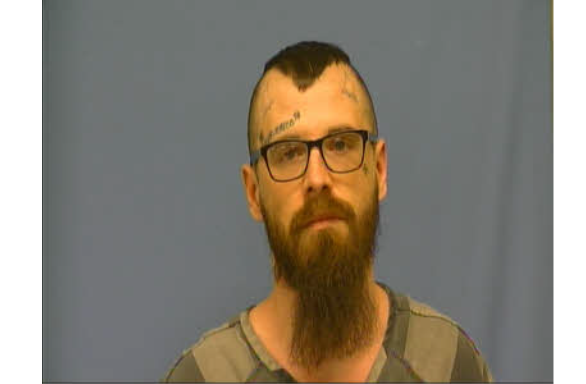 A Saline County jury on Friday found Aaron Scott Taylor, of Hot Springs, age 30, guilty of four counts of felony failing to appear in court. He was acquitted on another charge of possessing methamphetamine. Judge Ken Casady followed the jury’s recommendation and sentenced Taylor to 24 years in the Department of Correction.

On June 19, 2019, while deputies with the Saline County Sheriff’s Office were conducting a “warrant sweep,” they were at a residence on Cottonwood South, outside the Benton city limits. See the area on the map below. 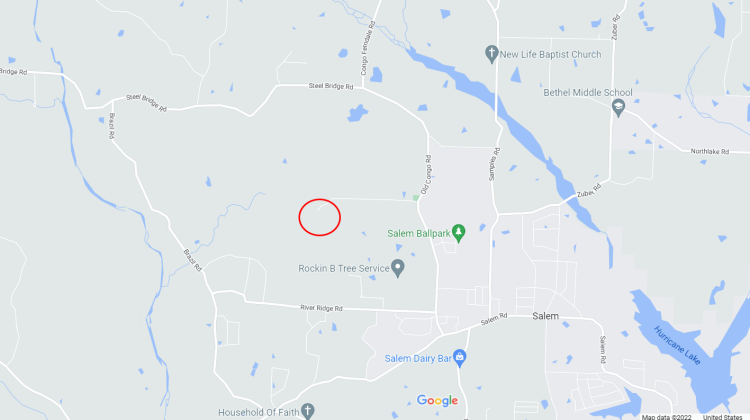 A warrant sweep is when law enforcement goes looking for individuals with outstanding warrants, including those for parole and probation violations. They weren’t looking for Mr. Taylor, but found him in the process.

They entered the home and found Taylor on a bed with his girlfriend. According to a statement from the Saline County Sheriff’s Office, Deputies saw and seized a syringe found on the bed, and Taylor admitted at the time that the syringe was his. Following his arrest for drug possession, he missed court four times over a 13-month period.

Taylor stated the reason he missed court the first time, on August 6, 2019, is that he was hit in the head after winning money at Oaklawn Racing and Casino. He stated he was injured, but did not seek medical treatment because they would ask questions, did not file a police report, and was too injured to appear in court.

He next missed court date was on November 5, 2019. Taylor stated he did not appear because he was too sick from a cold, or maybe COVID-19. He had several symptoms of COVID-19, but again did not seek medical assistance. He testified that no one could verify he was sick at the time.

For the third missed appearance, on January 7, 2020, Taylor testified that his father committed suicide in December 2019 and that he was attending the funeral in Jonesboro and mourning with family. He could not produce an obituary or have other family member vouch for his absence.

The fourth time, Taylor said that he missed court on August 26, 2020 because he had a signed plea deal in the works and the case was concluded.

Under questioning by deputy prosecutor Brian Clary, Taylor admitted to an 11-year criminal history that included multiple convictions for residential burglary, theft, and drug possession in Washington, Benton, Madison, Greene, Clay, and Garland Counties. Taylor also admitted that as a parolee, he had never reported to the parole office while his current case moved through the court system.

Defense attorneys Paul Gann and Jonathon Camp successfully argued to the jury that there was reasonable doubt as whether Taylor knowingly possessed the syringe. They argued he was in someone else’s home with multiple people staying throughout the house. They also argued that all of Taylor’s reasons for missing court were reasonable.

Clary and Deputy Prosecutor Mary Grace Daughtry argued that because of Taylor’s extensive criminal history in so many areas of the State, he was familiar with the court system and would know how to address missed court appearances. He would also know that missing court would delay facing the consequences of his action. The only time he saw his parole officer was when he was arrested on warrants. They urged the jury to reject Taylor’s excuses.

Prosecuting Attorney Chris Walton stated that he very much appreciated the jury’s verdict and sentence. He said, “Saline County citizens showed up in court to serve as jurors. This sentence shows that citizens expect those charged with crimes to do the same.”