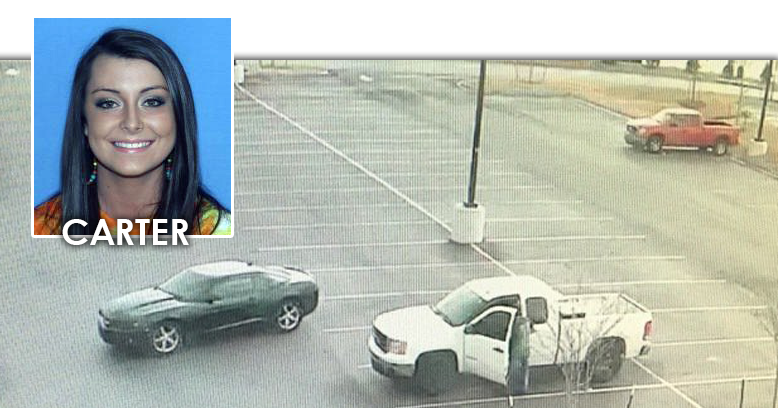 A fourth person has also been taken into custody stemming from the investigation of the shooting Monday in the parking lot at Academy Sports + Outdoors in Benton. Also, a suspect arrested earlier faces additional charges.

About 2:40 p.m. Feb. 20, Benton officers responded to the Academy Sports parking lot for a report of shots fired, but the suspects had fled the area before their arrival. The suspects reportedly fled in a black Camaro and white GMC double-cab truck. Both vehicles and four people involved in the shooting incident were later located. One person remains in a local hospital with serious, but not life threatening injuries. Three others were taken into custody:

The third person, 21-year-old Chad Dylan Lane of Benton was also charged with class B felony 1st degree Battery. During the investigation, a search warrant was obtained and served at Lane’s residence. During the search officers seized suspected marijuana, suspected LSD, and weapons. Additionally to the previous charges, Lane – along with another resident of the home 20-year-old Morgan Carter – face charges of Possession of a Controlled Substance with Purpose to Deliver, a class C felony; Simultaneous Possession of Drugs and Firearms, class Y felony; and an enhancement charge of Proximity to Certain Facilities.

This is an ongoing investigation and more charges are possible.

Anyone with information about the suspects or the incident is encouraged to contact the Benton Police Department at 501-778-1171 or 501-315-TIPS.  Individuals also may send an anonymous crime tip about this incident to CRIMES (274637) with the keyword BNPD in the body of the text or go to www.crimereports.com to leave a tip.  A crime tip can also be submitted via the official Benton Police Department app found on iTunes and Google Play.  Any suspects listed are presumed innocent unless and until proven guilty. Follow BNPD on Facebook: https://www.facebook.com/pages/Benton-Police-Department/2218291745608