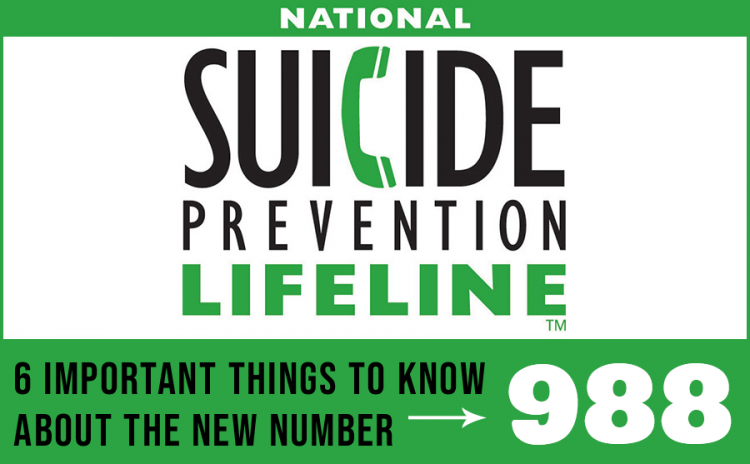 There are 6 important things to for you to know about the new number:

There isn’t a switch somewhere in Federal government that changes this phone number. Instead, the different service providers all over the United States will program their systems to forward 988 calls to the existing National Suicide Prevention Lifeline.

They have until July 16, 2022 – two years from now – to get it their systems in compliance, so you should still use the old number if you find the shortcode doesn’t work.

During the transition to 988, Americans who need help should continue to contact the National Suicide Prevention Lifeline by calling 1-800-273-8255 (1-800-273-TALK) and through online chat.

Veterans and Service members may reach the Veterans Crisis Line by pressing 1 after dialing, chatting online at www.veteranscrisisline.net, or texting 838255. 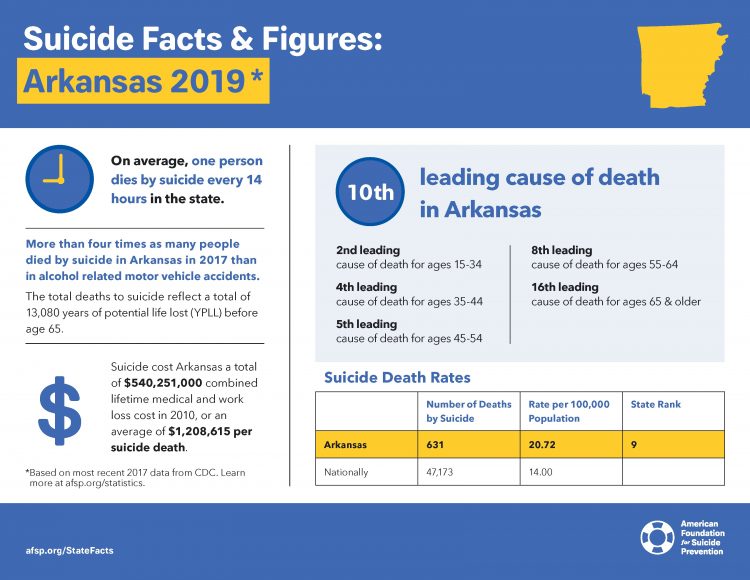 The new rules will apply to all telecommunications carriers as well as all interconnected and one-way Voice over Internet Protocol (VoIP) service providers.  They provide for a two-year transition, reflecting the real challenges of this nationwide effort, including the need for widespread network changes and providing time for the National Suicide Prevention Lifeline to prepare for the expected increase in the volume of calls.  Under these rules, calls to 988 will be directed to 1-800-273-TALK, which will remain operational during the 988 transition and after it is completed.  To ensure that calls to 988 reach the National Suicide Prevention Lifeline, all covered providers will be required to implement 10-digit dialing in areas that both use seven-digit dialing and use 988 as the first three numbers in seven-digit phone numbers.

Since 2008, suicide has ranked as the tenth leading cause of death in the United States.  Suicide claimed the lives of more than 48,000 Americans in 2018, resulting in about one death every 11 minutes.  An FCC staff report to Congress in 2019 proposed establishing 988 as an easy to remember three-digit code for the National Suicide Prevention Lifeline.  Staff analyzed various options and determined 988 was the best option for increasing access to crisis resources and ensuring the fastest possible transition.  Establishing the easy-to-remember 988 as the “911” for suicide prevention and mental health services will make it easier for Americans in crisis to access the help they need and decrease the stigma surrounding suicide and mental health issues.

The National Suicide Prevention Lifeline is a national network of approximately 170 crisis centers.  The centers are supported by local and state, and public and private sources, as well as by Congressional appropriations through the Department of Health and Human Services’ Substance Abuse and Mental Health Services Administration (SAMHSA).  The National Suicide Prevention Lifeline is the access point for the Veterans Crisis Line, which is managed by the United States Department of Veterans Affairs.