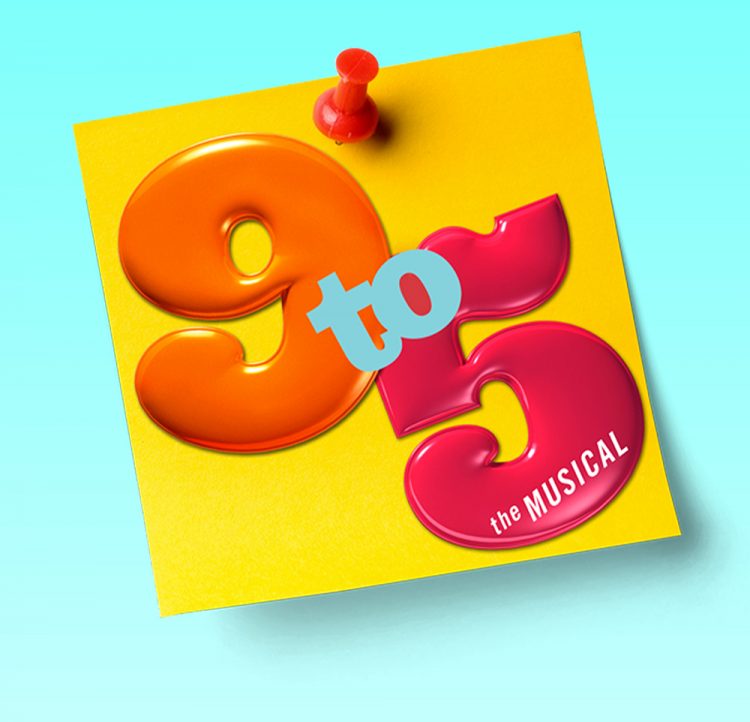 The Royal Players will host auditions for 9 to 5 the Musical on Saturday, February 15th from 10 a.m. until 2 p.m. The location is at Bauxite High School Auditorium, 800 School Street in Bauxite. You must make an appointment to audition. Submit an audition request at https://forms.gle/EaVwYfweTcMxFsHu8 and a time will be emailed to you.

Rehearsals will begin the first week of March. They will be held on Monday, Tuesday, Thursday (& Friday if needed), 6:30-9:30 p.m., with choreography rehearsals scheduled on either Saturday or Sunday afternoons.

You may not be required to attend certain rehearsals. A detailed rehearsal calendar will be provided.

Beginning April 6 – no absences will be allowed as we will be entering tech and dress rehearsals as we prepare to open on April 16. Please have your calendar handy to let us know of rehearsal conflicts.