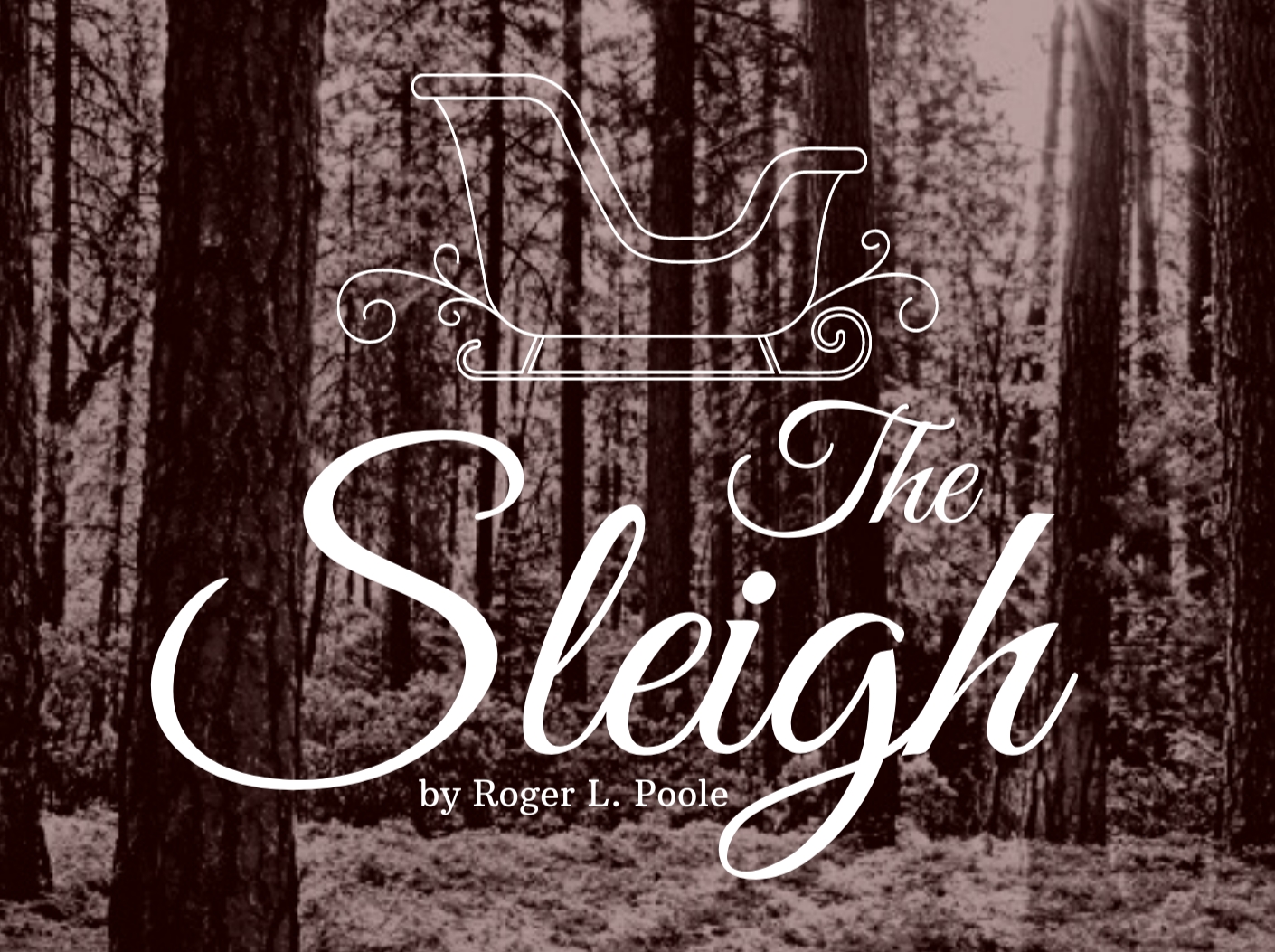 Wes’s pet chicken, old Roundhead woke them the next morning with a pretty good imitation of a woodpecker as he pecked staccato style on the windowpane near Jay’s head. Jay bolted upright at the sound of the racket.

“Wes, that dang chicken is going to get it one of these days if he doesn’t stop scaring the fool out of me in the morning,” Jay growled.

“Aw, Jay, old Roundhead doesn’t mean to scare you. He just wants me to come outside and push him around in the little wheelbarrow. You know he’s not right, so give him a little slack, please,” pled Wes.

“Guess we’d better get to moving,” said Jay. “Hey Wayne wake up!” he yelled across to the other bed. Too late. Wayne and his bed partners were already taking their places at the breakfast table. Jay and Wes had to catch up.

Now this is just the kind of trick question that parents like to ask when they have something they want you to do. Knowing this trap all too well, Jay responded with a noncommittal answer something like, “Yeah, we’ve promised to do a couple of things down near Lick Creek. If you don’t mind, we would like to borrow some of your tools.” Jay surprised himself by asking this. He figured they would just borrow them without asking as long as they made sure they put the tools back.

Boy this day was turning out better all the time. After the blessing, the food passing started around the table. Our chickens were not laying many eggs due to the changing weather, so when the egg platter came around, it was understood that we only were allowed half an egg until egg production returned to normal. When Jay started working at the mill he graduated to a whole egg like Daddy because he was working. For now, though he too was allowed only a half. All in all, the half egg with buttered biscuits and milk gravy made for a surprisingly good morning meal. 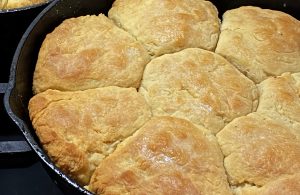 “Can we go work on our project now?” Jay asked. The request was directed mainly toward Mama since she had dominion over the kids during the day. Daddy looked at Mama. Mama looked back at Daddy then she gave Jay a nod of approval.

“Go on get out of here you boys,” she said, and took a loving swing at them with a dish towel as they made a hasty exit. Wayne was last to leave. He was slowed a bit only because he took one more look at his plate to assure himself, he had sopped it clean with the last pinch of the biscuit he’d eaten.

More to himself than the others, Jay said, “We’ll need a claw hammer, a hatchet, a handsaw, and a screwdriver.”

“How about some rope?” Wayne asked.

“You think we might need a hacksaw?” asked Wes.

“How about some rope?” Wayne asked a second time.

“And a pair of pliers; we’ll need them,” Jay continued.

“HOW ABOUT SOME ROPE?” shouted Wayne for a third time.

They gathered up the tools and Jay gave the “tool sermon” to his younger brothers as it had many times been given to him, “Daddy says, ‘you should always use the right tool for the right job and when you are through with a tool you should put it back in the tool shed where you got it. If you are using the tools away from the tool shed, always lay the tools out on a blanket or cloth to keep the tools together until you can return them together to the shed.’ We need to roll these tools up in a blanket.”

The boys made their way out back of the house by the dog pen, chicken coop, and combination feed barn, and tool shed.

“Get that blanket the dogs have been using, Wes,” Jay called out.

Wes said, “I ain’t going back in that dog pen. Last time I tried to be nice and feed old Buck, he ‘bout took my thumb off.” Wayne went to the dog pen without waiting for an order, entered, and quickly fetched the blanket.

As he gave the tools to Wes. he gave him a look like, “What’s the big deal?” They rolled the tools up in the blanket.

“Hello, Mr. Kaiser, my name is J. M. Poole, they call me Jay, and these are two of my younger brothers, Wes and Wayne. Mr. Kaiser, we have something written down that is not in English and we thought you might be able to help us with it,” said Jay as he introduced the group and their problem all at once.

“Why would you think I could help?” said Mr. Kaiser.

“We are guessing it is German and we thought you might know how to read it since your last name is Kaiser,” said Jay.

“This is your lucky day boys, I’m not German but I can read German text,” said Mr. Kaiser. “Show me your mystery message.”

Jay brought out the bark remnant he had kept hidden till now. Estes Kaiser looked at the bark and struggled with the charcoal scribbled block letters. He walked to the edge of his porch to get better light. Jay had kept the bark inserted partially into his pants. Much of the charcoal transferred directly to his stomach. His belly button provided additional punctuation.

Estes gave the bark his undivided attention and suddenly he shouted, “Aha! It says, ‘Do not open until Christmas 1941’; yes, that’s what it says.” The boys just stood with their mouths open. This development was definitely unexpected.

“Okay, Mr. Kaiser, thank you very much for your time,” said Jay. He was trying to back out of there as fast as he could before the questions started.

“Say, where did you boys come upon that message?” asked Mr. Kaiser.

“Oh, it was just a school project that didn’t get completed before school let out,” Jay lied. They said their goodbyes and lit out for Lick Creek and a big dirty pile of leaves, dirt, sticks and cow poop.